Three teams registered and took part in the competition. Preparations began in October. First there were the Regionals in January where two teams won Regional Champion awards and the third was also selected for Nationals

In Nationals last night our teams made us all super proud:
Team NovaBauts won the Championship Award. Team Omegabots won a category award for their Core Values and the Robot Game top score award. Team Moonwalkers won an award for Project Innovation.

We will be working extra hard to iA keep our flag and heads held high.

Over 45 teams from across Pakistan had taken part in the championship while 21 had made it to the Nationals.

Reminder: EMS BOTistotles won the Nationals last year while EMS Alphabots were the Champions in 2017. Alhumdolillah!!! 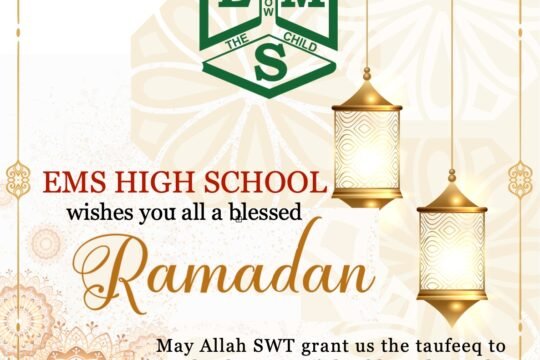 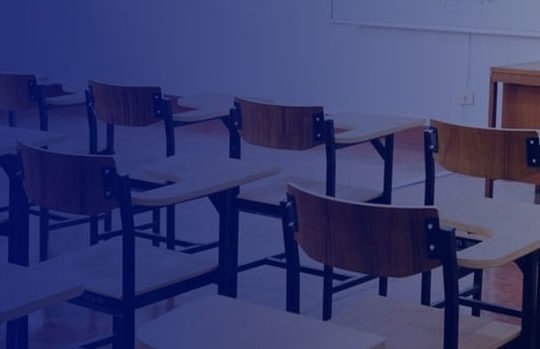 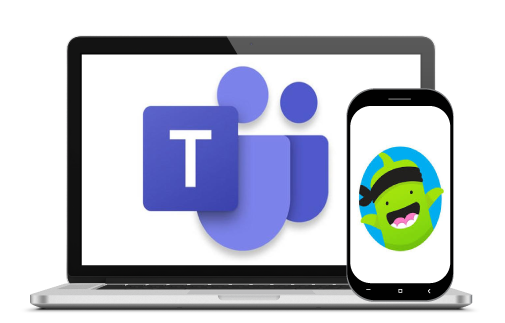